Investment in Lampung Indonesia is Targeted at IDR 11 Trillion 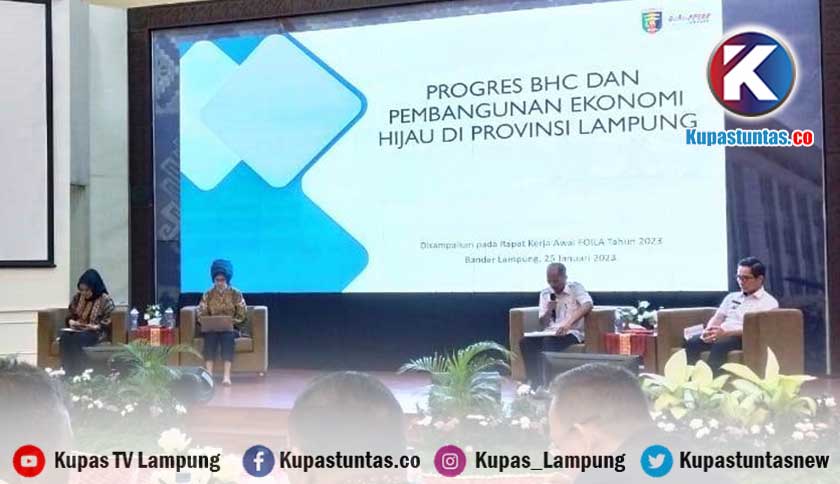 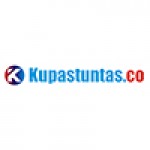 Kupastuntas.co, Bandar Lampung - The Ministry of Investment or the Investment Coordinating Board in 2023 targets a national investment value of IDR 1,400 trillion and Lampung Province gets a target of IDR 11 trillion.

Assistant II for Economic Affairs and Development of the Lampung Provincial Government, Kusnardi said, the central government hopes that the provincial government and district/city governments can work together to achieve this target.

This was conveyed by Kusnardi during the 2023 Lampung Investment Forum work meeting which took place in the auditorium of the Bank Indonesia Regional Representative Office, Lampung Province, Wednesday, January 25, 2023.

Kusnardi explained that investment realization for Lampung Province until the third quarter of 2022 was IDR 6.8 trillion or 61.98 percent of the target set by the Investment Coordinating Board for Lampung, which was IDR 11 trillion.

Meanwhile, Deputy Chief Representative of Bank IIndonesia Lampung Irfan Farulian explained, to maintain the optimism of investors and business actors in 2022, several activities have been held, including investment and trade promotion events.

"Such as the Chongqing China business meeting event then the Lampung Begawi event which includes investment and trade promotions. Then the road to Indonesia Investment Forum Dubai event to the Japanese foodex event," he said.

Meanwhile, investment and trade promotion activities are carried out through coordination between Bank Indonesia in the regions, central and overseas, such as London, Beijing, Tokyo, Singapore and New York in collaboration with the Indonesian Embassy, Consul General and Indonesia Investment Promotion Center.

"There are also several Clean and Clear investment projects that have been promoted and successfully carried out one on one meetings with potential investors. Among them are the Bakauheni Integrated Area, Aakhir Bakung Waste to Energy Disposal Site and Way Laga Bizpark," he explained. (*)